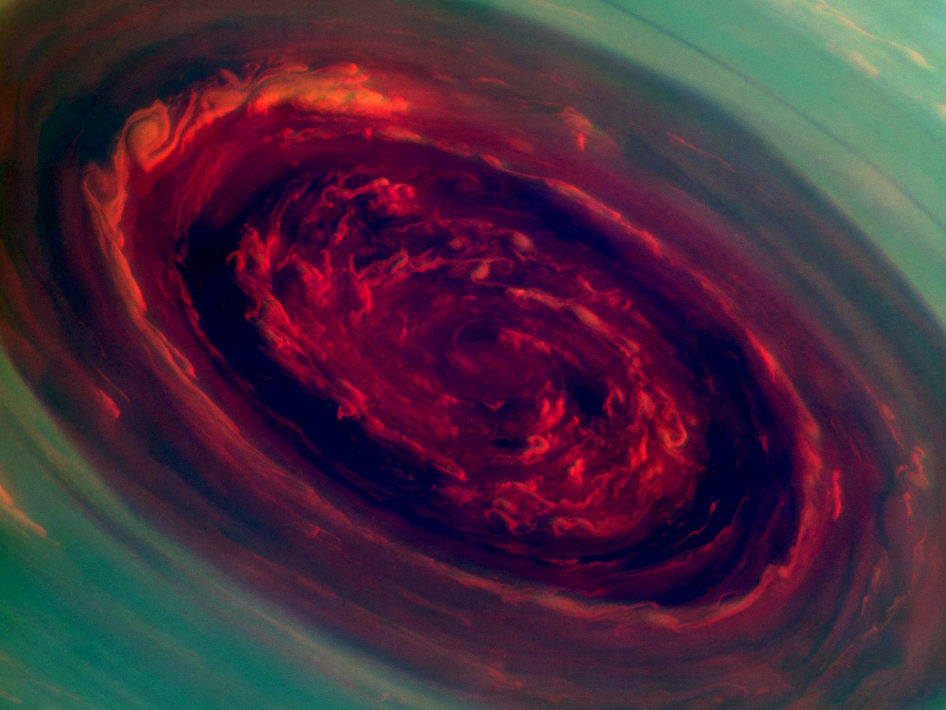 According to legend, Solomon used a ring, given to him by the Archangel Michael, and the shamir, a magical worm or substance, given to him by the Fallen Angel and King of Spirits Osmodeus (named Gavin in falcon form) to communicate with spirits and build his temple. Interestingly, Manna shares significant physical and spiritual traits with Solomon’s ring and shamir.

The shamir was known for being able to cut through the hardest of stones to build Solomon’s Temple. Solomon’s Temple and the magical tools to build it hold both literal and metaphorical, or operative and speculative meanings for building an actual temple and one’s inner-temple, i.e. in Freemasonry, “breaking away the rough edges of stone” refers to improving yourself, rather than actually chipping away at a stone. In this sense Manna is a viable candidate or replacement for the shamir, as it has a tremendous ability for helping people to improve or build their inner-temple, and breaking into and smoothing the roughest and most hardened minds and hearts, impenetrable with other tools or methods.

In the quest to make sense out of the numerous outlandish religious allegories that exist, we’ll make much faster progress by turning our attention to nature and rediscovering the Truth that’s been layered over by countless sub-truths. Nowhere on this planet exists an actual worm, or ring that possess the powers given to them in the legends of Solomon, but there are organisms in our environment that do possess these powers. Sub-truths still tend to point in the same direction and pass down similar wisdom that the Sacrament itself does, but, in this day and age, with instant information access, a population with a much higher IQ than that of the dark ages, and advanced technology and weaponry, society is in need of advanced spiritual technology. Advanced in this sense means going back and rediscovering some of the most ancient, natural, and precious things we left behind. 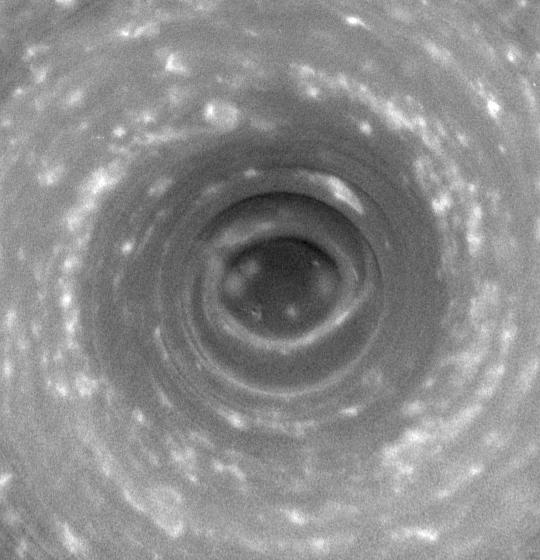 *Content compiled here is for comparisons of similar subject matter, and not intended to support or encourage Paracelsus’ Magic, Goetia Magick, etc.