OMS Board of Directors consists of three Rh-negatives and three Rh-positives who care deeply for the well-being of this planet and all of its inhabitants. 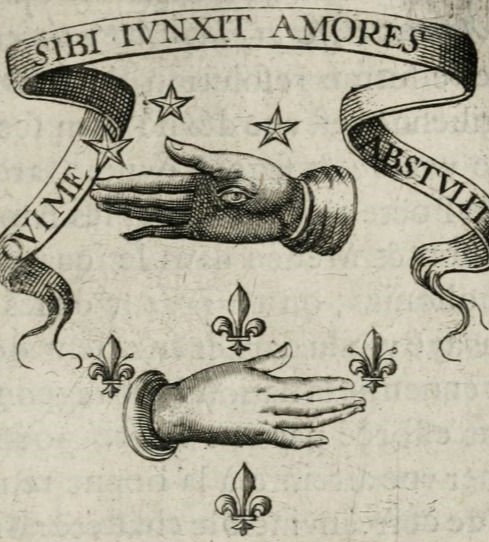 My name is Doug McNutt. The purpose of this correspondence is to communicate to the public the significance and importance of the service OMS offers.

In 1984 I enlisted in the Navy with the sole intent of becoming a Navy SEAL. I was searching for purpose and meaning in life. I wanted to contribute to my country and serve a cause greater than myself. I reported directly to basic SEAL training/selection upon completion of bootcamp. Directly after my completion of basic SEAL training/selection I reported to SEAL Delivery Vehicle Team one. This is a small specialized SEAL Team that focused on the utilization of miniature submersibles for infiltration and exfiltration of SEALs into enemy territory utilizing highly covert tactics and equipment.

During my career I completed multiple overseas deployments for worldwide contingency operations, and multiple combat deployments to Afghanistan and Iraq. By the end of my career, the level of responsibly that I carried combined with the actions and choices required by the job left me in quite a physical, emotional, and spiritual mess, but unbeknownst to others, as I was trained to be functional and ready for duty, whenever called upon, despite any spiritual or emotional matters that were plaguing me.

Incurring physical, mental, and spiritual trauma is a price we all accept as SEALs, just as any soldier does, but I, like many other veterans, want to see the exit strategy for soldiers become just as advanced as the entry strategy, and as advanced as the equipment, weapons, vehicles, and special tactics that are used for missions. Upon retirement I was given a cocktail of multiple anti-anxiety and pain medications to help with my struggles, but they were ineffective at bringing any true relief to my struggles. Because the military prides itself on being effective, or implementing strategies that work, I was surprised to see such an inability to, effectively, help soldiers who were exiting.

After a year of extensive research and trying to learn of something that could help me achieve wholeness, I learned of spiritual sacraments and made a deliberate decision to commune with Manna (psilocybin mushrooms). I could never, fully, articulate to you the power and potential in this sacrament, as words hardly do it justice, but I can say that I am a true believer in it. When I take this sacrament, I commune with something much greater than myself or anything else I’ve ever encountered. While utilizing sacraments I can directly experience God’s unconditional love and acceptance, not just read about it in a book. To truly experience this is profoundly different than reading or talking about it. It completely breaks down my mental and spiritual barriers and shows me my concealed truths in vivid details, with a newfound compassion and understanding. It shows me that there is much more to our reality than the standard day-to-day physical existence we call life, and that there is more to me than just my flesh and blood animal self, as it directly connects me to my pure spirit, and the Holy Spirit.

While this sacrament has brought awareness to my spiritual journey, I felt that I needed to do whatever I could to ensure other people could learn about and access sacraments, such as Manna. I reached out to Oratory of Mystical Sacraments, and a year later, after some planning, we joined forces. I now stand with OMS, and I support and defend its important and sacred mission to the same extent that I supported and defended this nation for 30 years as a Navy SEAL.

In closing, I want to, again, convey that I am a true believer in this cause and the immense magnitude of its potential. I hope that my story will help people see the value in OMS and its mission.