If you feel the calling to provide sacraments and ceremonies to those that come to you in need, or if you are already doing so, then you are welcome to unite with OMS and serve your community in a tried and true legal context.
OMS’ goal is to empower more sacrament leaders to step forward and fulfill the immense demand for sacraments and ceremonies. Countless communities around our entire country are in need of local sacrament providers, ceremony facilitators, weekly congregations, etc.

First: Review the linked pages to get an understanding of OMS, submit the OMS Independent Branch Questionnaire at the bottom of this page, and we will be in touch via phone or email. You may also contact us directly at [email protected]
Dissemination
Independent Branch Agreements
Legal
Code of Ethics & Conduct
OMS Board of Directors
About OMS

Second: Determine who will be the three board members for your independent branch. Each person will serve as the Chief Executive Officer (CEO), Chief Operating Officer (COO), and Chief Administrative Officer (CAO) for your branch. Have each person register as an OMS member, submit a proclamation, and complete the online courses.

Third: Arrange a time to meet with the Executive Director of OMS. In most cases, he will need to travel to your location used for sacrament ceremonies or sacrament services and participate in at least one ceremony or service facilitated by the branch leader to determine the facilitator’s ability to provide pristine sacraments, serene settings, safety, and support to people who come to them for their assistance. He will have a thorough discussion with you on the methods he’s implemented to overcome legal issues during his ten years of service. Independent branches who are producing their own sacrament may need to show him their sacrament production area and discuss production, packaging, and storage methods, if cultivating mushrooms, cannabis, or cacti, or extracting DMT, mescaline, etc. In most cases this process can be done in one or two days, but sometimes it may take longer depending on the scope of services offered.

Fourth: Fulfill a financial sacrifice and show of support to OMS. After deep contemplation during and after the ceremony you provide, if it is decided to authorize your OMS branch, then it will be suggested and requested of you to offer a contribution to OMS. This one-time donation is set on a sliding scale of 10% of your yearly income and may range from $3,500 to over $10,000 with a $50k cap. To us the benefits and privileges of OMS are invaluable and there is no amount of money that can “purchase” a branch, nor will OMS ever be for sale. You will only receive blessings for an OMS branch if it is felt appropriate to do so for the moral, ethical, and mystical reasons considered important to OMS, which will be determined by discussions with you and insight gained from going through your sacrament service(s).

It is OMS’ vision to provide safe environments for people to explore the potential of sacraments, and to ensure people everywhere have access to sacraments and sacrament education not for a set price, but a voluntary suggested donation. OMS is aware of the need to cultivate new sacrament leaders to hold the torch as many have fallen during the pandemic. There is an immense need to grow the nonprofit religious sacrament movement to counteract the for-profit Big Pharma movement, which can result in the FDA regulating the keys to mystical realms of consciousness of which all deities since the beginning of time were derived. You are encouraged to stand alongside OMS it mission to preserve the sanctity of sacraments.

When you open an Independent Branch of OMS, you will have been blessed and authorized by OMS to provide Sacraments and Ceremonies to those that come to you for assistance, and benefit from the legal precedent set by OMS to successfully overcome any illegal prosecution for utilizing any of Earth’s plants, fungi, or molecules in a responsible, religious context. OMS promotes diversity, and encourages all sacrament practitioners to inquire. You and your OMS Independent Branch will have a greater degree of protection from any unconstitutional intrusions by government regulating agencies, including the IRS. 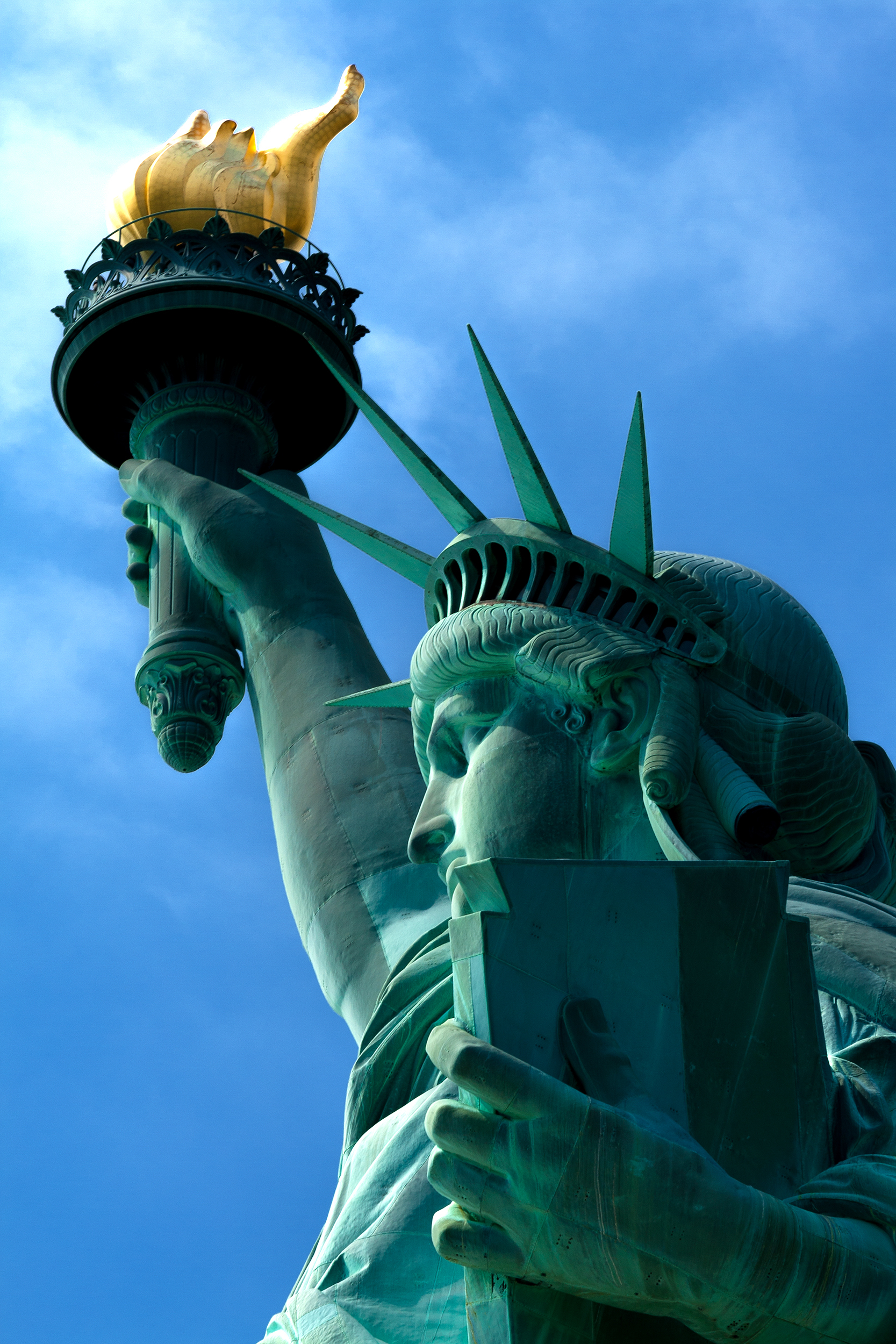