OMS is currently working on a branch that specializes in Iboga. 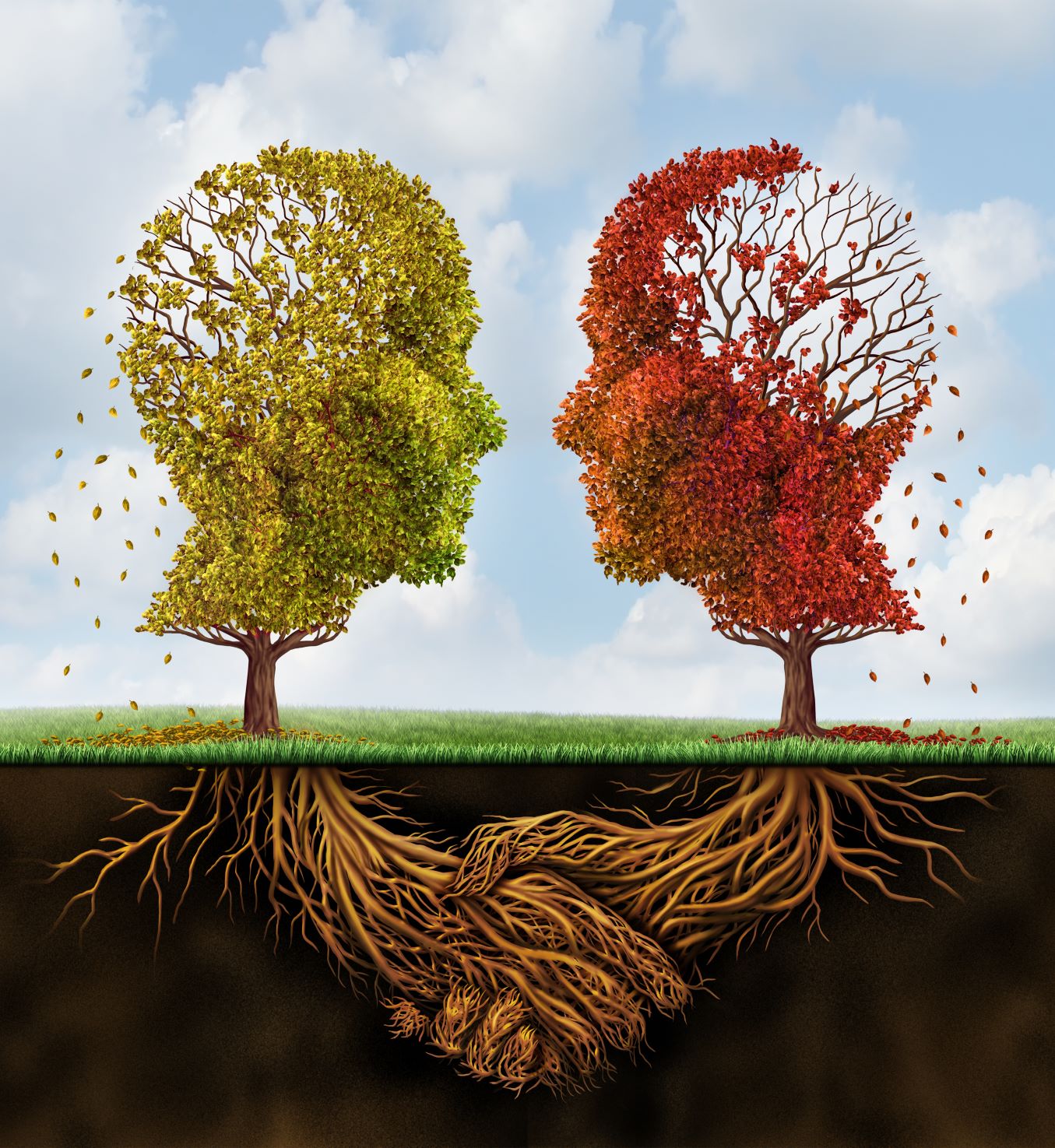